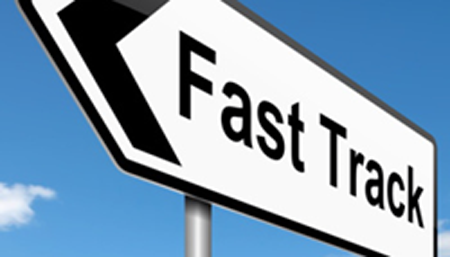 The Desktop Alert Notification Platform (DTA) operates entirely on the customers’ existing computational infrastructure. It was determined by NETCOM there is no JITC hardware certification requirement. As such, the DTA CoN application process is now available for FastTrack processing with issuance of a CoN often in as little as 90 days or less. This was just accomplished at West Point Military Academy. Desktop Alert is also the defacto ip-based mass notification in use by the Northern Command and the Air National Guard nationwide.

“This new FastTrack application process for a DTA CoN ensures that there will be no certification lapses by our U.S. Army clients such as the National Guard Enterprise, Fort Campbell, Fort Hood, West Point and numerous other Army customers worldwide. In the past, new certification applications or renewals took well over a year and often times resulted in customers being limited in their ability to purchase the requirement from a wider spectrum of mass notification vendors,” said Howard Ryan, Founder Desktop Alert Inc.